The biggest difference is the shock absorber Scooter Shock Absorbers Manufacturersfluid and the electromagnetic coil. 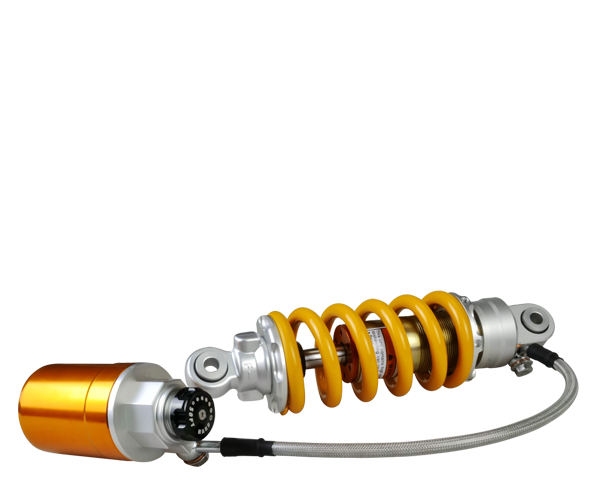 The electromagnetic damping system is an optional configuration. Its use can be said to solve the long-standing contradiction between comfort and sportiness. As a continuous adaptive system, it can adjust the damping characteristics within a few milliseconds to make it more suitable for road conditions and driver habits.

The electromagnetic shock absorber uses not ordinary oil, but a special liquid called electromagnetic fluid, which is composed of synthetic hydrocarbons and magnetic particles of 3 to 10 microns in size. Once the control unit sends out a pulse signal, a voltage is generated in the coil to form a magnetic field and change the arrangement of particles. These particles will be arranged in a direction perpendicular to the pressure immediately, hindering the effect of oil flow in the piston channel, thereby increasing the damping coefficient.

PREV: How to deal with damped sound?NEXT: Working principle of adjustable vehicle shock absorber?
Contact Us